The Process of Procurement in the Automotive Industry

The automotive industry is one of the huge industries in the world. As per a survey done in 2015, the automotive industry has exceeded sales to more than ninety million units for light cars globally. This number is expected to increase steadily in the future with sales reaching to 111 million by the year 2020. In the category of cars, the two significant manufacturers nearly sold a combined value of twenty million units in the year 2015.

This is one such industry that heavily relies on supply chain and procurement. Thousands of parts are required to make a car, tractor, motorcycle and more, and no manufacturer has the strength and capability to produce everything under one roof. From tiny components like spark plugs and rubber bushings to complexed devices, such as anti-lock braking systems and touchscreen infotainment systems, a wide variety of elements are obtained from third-party producers. This is why the automotive industry sourcing and procurement have become quite common. It has become an integral part of the auto industry.

The Effect Of Procurement On This Industry

When problems arise with materials and products received through supply chain and procurement, the impact on this industry can be enormous. This can cause one to panic or run, but most often they choose to recall. A recall is done when an auto firm has to change the damaged component or any of the elements, which not replaced, can lead to dire consequences.

For instance, Yamaha, Japanese bike manufacturers announced a recall worldwide that affected more than eleven thousand vehicles. The issues were regarding the bike’s clutch pressure and the oil pump. Both the problems increased the probability to crash. Another instance, FIAT notified a recall, affecting 1.9 million vehicles, including sub-brands. The issues were with the seat belt tighteners and airbags, which already resulted in fatalities and injuries.

In both cases, the faulty parts were traced back to the third-party. In this industry, procurement is not just about speedy delivery and price; things may go out of hand if the material turns out to be defective. 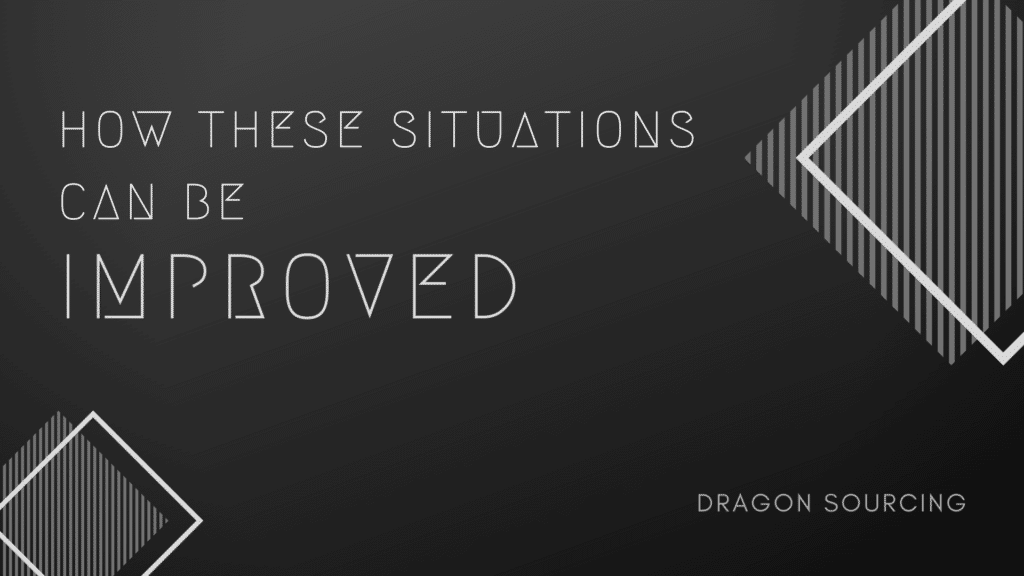 How These Situations Can Be Improved?

If the above-mentioned situation arises, it cannot be avoided. But, certain steps can be taken to reduce casualties and improve the process of procurement in the automotive industry sourcing.

Manufacturers have realized that they cannot concentrate only on cost when they are looking for supplies. Selecting cheaper options may lead to undesirable results or a huge loss. Henceforth, the cost must justify the quality. There should be a maximum level of safety and fewer chances of a crash.

Often, automobile producers deal with more than one supplier for similar components. This gives rise to problems and inconsistencies, something which can be gotten rid of by maintaining a cordial relationship with them. Focussing on a single supplier for all the elements can also reduce various internal problems.

Understanding the reasons behind a recall, one can get clarity on the potential problems. It can either result internally or because of a rival, manufacturers can identify where the problem lies. Steps can be taken to avoid mistakes and improve the overall quality of the components.

These are different challenges whilst obtaining supplies from a third-party. Henceforth, one has to make careful decisions before choosing a supplier and signing a contract with them. By keeping the impact in mind, it is wise that manufacturers remain extra alert and take necessary measures to keep all the accidents and faults at bay.